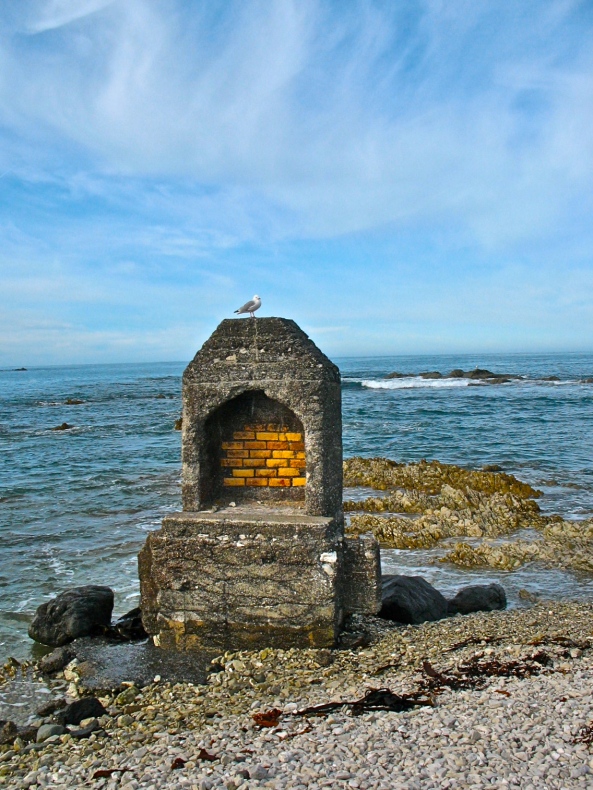 I am going to start by tossing off a conjecture, that I’ve only just come up with, and which is based on a simple size of one: namely that people write like they backpack. Or, to put it another way, the world is filled with two types of people:

If this little hypothesis is correct (thoughts anyone?) then I definitely fall into camp two. Certainly this is reflected in the vacations I’ve taken. For example: 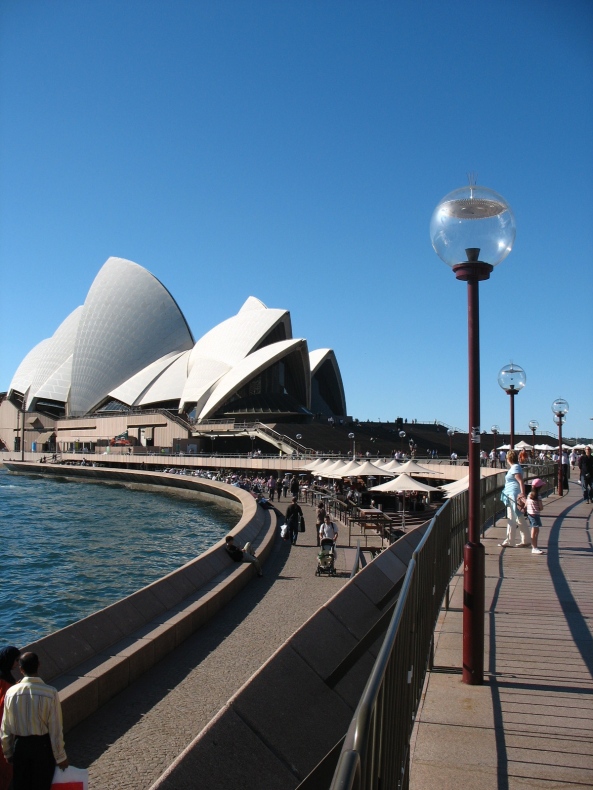 Now such a strategy can have obvious drawbacks. I was royally fleeced, for example, by the owner of the hotel across from the Gare du Nord station in Paris when I showed up at ten o’clock at night without a reservation, for example. And then I was stuck in Nanjing for a day, when I couldn’t get a same day ticket to Beijing. (I also came down with the Flu in Sydney, but it’s such a fantastic city that I managed to enjoy myself anyway.) But all the same an hour after being fleeced I was staring up at the Eiffel Tower––and you can’t not get a giddy ‘I’m in Paris Baby’ feeling when you stare up at the Eiffel Tower for the first time––and Nanjing is a worthwhile place to wander around, even if it isn’t on the tourist beaten path. In my opinion serendipitous things like this just make life more interesting.

Also I’m too lazy to plan things out in advance. 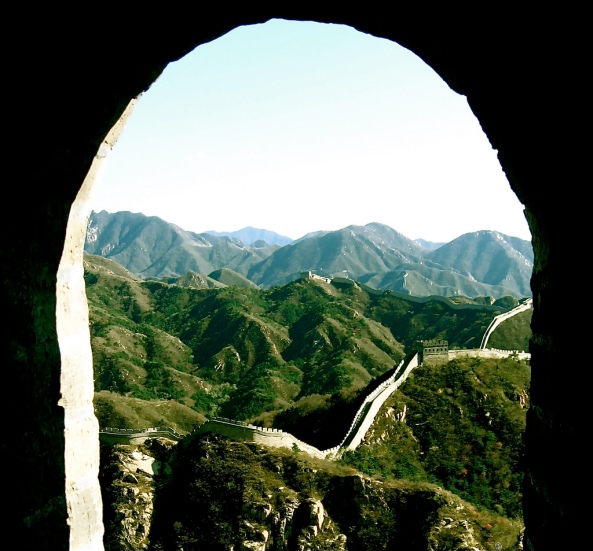 The same pretty much goes for writing. When I decide to write a book, I come up with a general idea for a compelling story, and then sit down and let plot, characters and so on evolve as I write. I tend to have at least a vague idea of where I ultimately want the story to end up––because, let’s face it, writing a whole novel and then realizing that you have no good idea for an ending would kinda be problematic. But that’s about it.

I think also at this point that for me the act of writing itself is conducive to imagining a lush universe in which a story can take place. This wasn’t necessarily the case when I was ten, but in my mentally stunted adulthood my imaginative side seems to be compartmentalized––I’m best at dreaming up weird stuff when I’m sitting in front of a computer screen. And I think that to really nail certain aspects of a story––especially character––you have to go through sort of a long, slow process of discovery. I really can’t imagine being able to sit down and say, character A has X,Y and Z characteristics, I know enough about him and her. I have to sit down, start writing him out a bit and see what happens. And yes this definitely results in me going back and reworking material, but at the end of it all I feel that I have characters who better approximate people you’d meet in real life.

Finally there’s simply no pleasure in the world like encountering a seemingly intractable problem part way through a book and then realizing a brilliant way to get around it.

So in short I’m pretty much a fly by the seat of my pants guy––I don’t necessarily know where I’m going, but the trip turns out to be more interesting when I finally get to my destination. Whatever the heck it is. 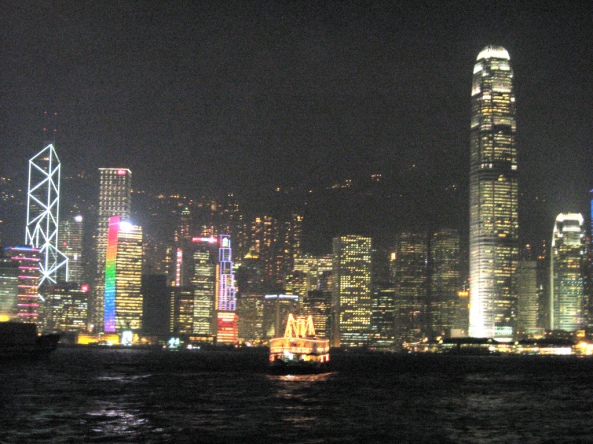